At least one of the three studies described briefly below was a real study, published in a reputable, peer-reviewed medical journal. Let’s see if you can identify which of these studies were real and which one(s) are fake. 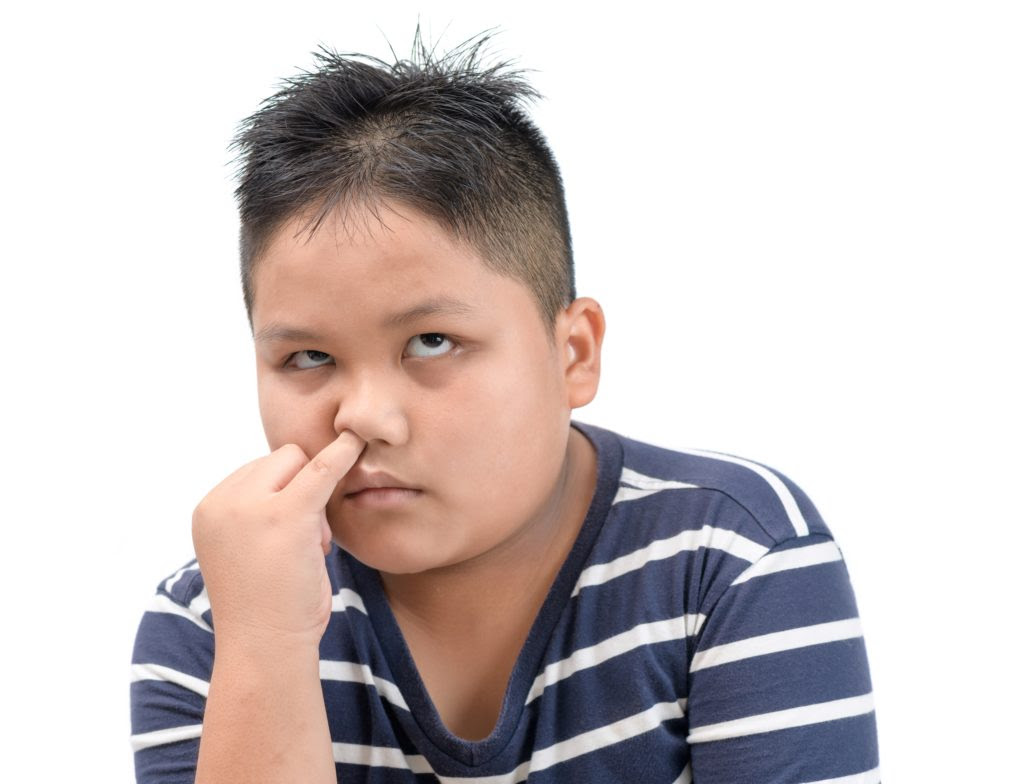 A published study systematically evaluated a sample of 200 adolescents from 4 urban schools for nose-picking.

– The median frequency of nose-picking was 4 times per day. And, the frequency was more than 20 times per day in about 8% of the adolescents studied. That’s a lot!

– Nearly 17% of the subjects felt that their nose-picking was a serious problem. That is a lot! 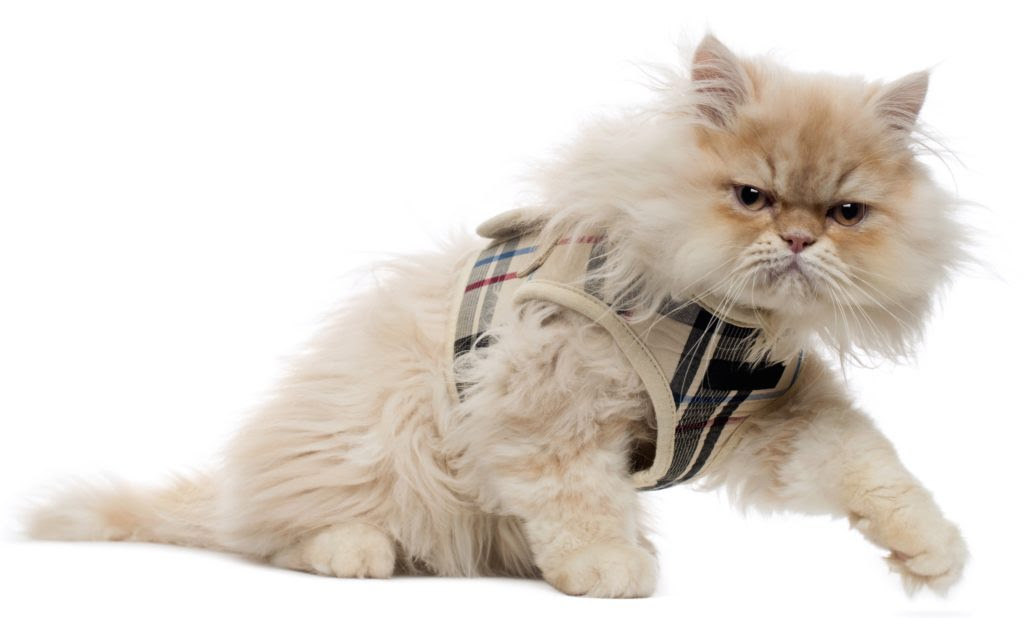 A study used data mining of electronic medical records to evaluate a possible association between cat bites and depression in humans. They used administrative diagnosis codes on 1.3 million patients to identify patients with either depression or cat bites.

Then, for all patients who had a diagnosis code for an animal bite, they manually reviewed the charts in the electronic health record to determine whether the bites were from a cat or a dog.

– Here is the key recommendation from the study: The authors concluded that the high incidence of depression in patients who had cat bites, especially among women, suggested that patients who present with a cat bite should be screened for depression.

– They also recommended that, given the growing evidence of the relationship between cats and human mental illness, such as depression, this issue should be investigated further. 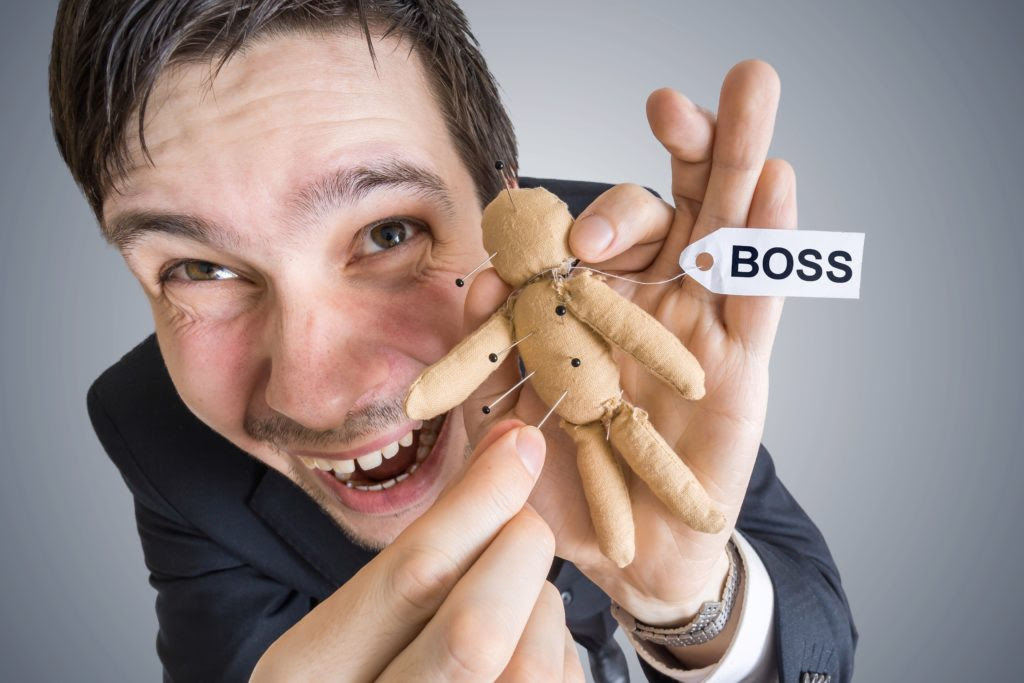 When a supervisor is abusive towards a subordinate, it is natural for the subordinate to want to retaliate. Retaliation is considered dysfunctional but retaliating may reduce the subordinate’s perception of injustice.

So, a group of researchers did an experiment in which they found that symbolic retaliation by harming a voodoo doll that represented the supervisor who had been abusive was helpful to the subordinates who had been abused; it reduced their perceptions of injustice.

Now, click on the link below to see the correct answers—which ones were real and which ones are fakes.

What are the BEST books on each topic related to psychiatry/ mental health?

Copyright © 2021, Simple and Practical Medical Education, LLC. All rights reserved. May not be reproduced in any form without express written permission.